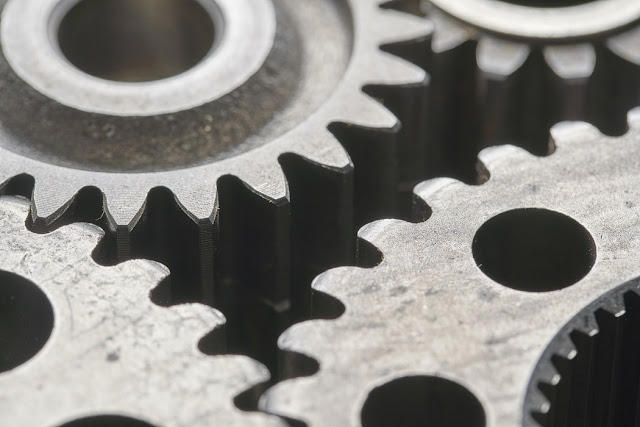 I don’t believe any believer in Christ has ever had a stronger commitment to unity in the Body than the Apostle Paul. He was obsessed with it and saw it as an elementary implication of the gospel. As a Pharisee, a Hebrew of Hebrews, his Jewishness was an integral part of his identity, perhaps the most fundamental aspect of it. Yet, it was primarily to him that the mystery of Jews and Gentiles together in one Body was revealed. He was the one sent as the Apostle to the Gentiles. It was he that publicly rebuked Peter for his implication that the Gentiles were not equal members of the Body, and it was he that championed the Gentiles’ case as fully accepted members of the Body of Christ at the Jerusalem Council (Peter at this time defended his cause).

Yet, I also doubt if anyone has ever had a fiercer commitment to sound doctrine than he did.
The truth is that false doctrine tears apart the Body of Christ (practically speaking). It causes division by turning people against each other. In the case of works salvation, or denying salvation by faith alone, it causes suspicion and judgmentalism, and even carnal oppression of others in an attempt to enforce holiness. I've seen it. I've been guilty of all of that. It is the natural outcome of legalism.

On the other hand, when we start from a place of recognizing that we were all guilty before God if based on our own merits, not just a little, but extremely so, and if not for Christ we would be utterly without hope, and if we recognize that we contribute nothing at all then we can be free to love each other, broken as we are, into the spiritual healing that is found only in a grace-filled community. I am fully accepted on His merits alone--and so are you--so there's no grounds for boasting, no grounds for condemnation or gossip. And just as I've been guilty of the judgmentalism, the implicit boasting, the division that comes with legalism, I've experienced the unconditional love of Christ expressed in a community that understands and embraces grace. A community that does that is committed to sound doctrine and is so unified that people do not hesitate to show their love for one another with their actions. This is just one example of sound doctrine promoting unity in the Body of Christ.

Sound doctrine promotes unity and sound praxis uses doctrine to build unity. The godly man who is committed to sound doctrine seeks to gently and humbly persuade those who are in opposition (2 Tim 2:24-26). Our ministry is one of reconciliation. Godly wisdom is peaceable and gentle and the one who seeks to promote righteousness does so by sewing in peace (Jas 3:17-18). And it’s the wolves who seek to divide the flock and draw some after themselves (Acts 20:29-32).

Let’s increase our commitment to sound doctrine, and as we do, let us use it as a tool in our striving to keep the unity of the Spirit in the bond of peace. That’s what it means to walk worthy of our calling (Eph 4:1-3). 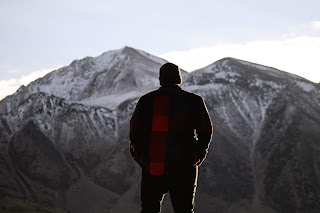